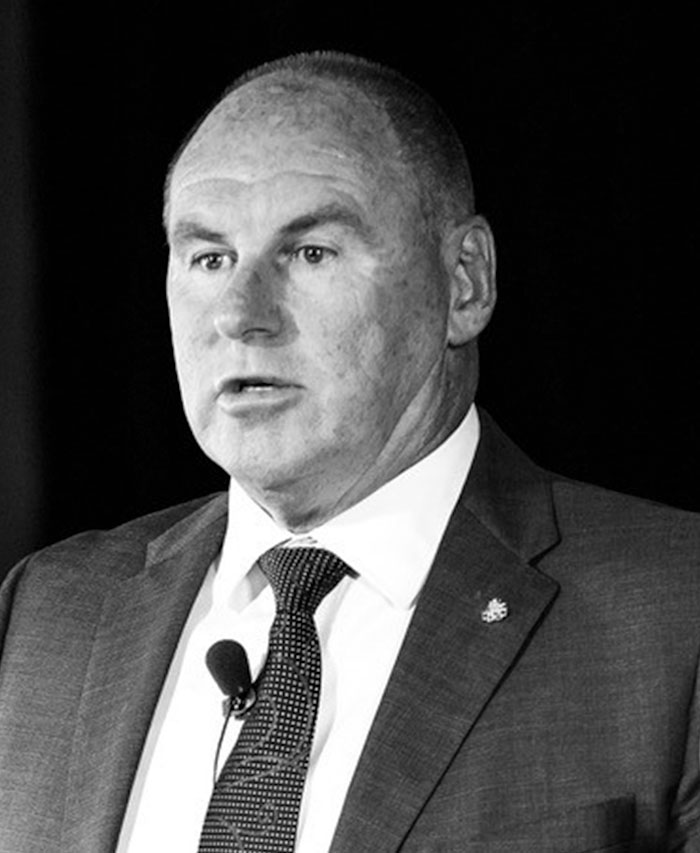 Bill Nelson is an elite international sporting coach who has turned his knowledge of developing peak team and individual performance into a world-class corporate consultancy, Total Performance Concepts Pty Ltd.

After providing his insight and experience exclusively to Olympic or elite level athletes for many years, Bill expanded his scope and now coaches and mentors a wide variety of leading business organisations and personnel.

Bill’s unique approach enables him to help people get the absolute best out of themselves and those around them. Their results bear testament to this.

In providing his services, he draws on his expertise and time as a multi-award winning swimming coach who has worked with the sport’s foremost performers in such academies as the world-acclaimed Australian Institute of Sport.

The success of the athletes he coached took Bill to the Commonwealth Games, World Championships and the Olympics Games and elevated him to Vice-Presidency of the World Swim Coaches Association.

Connect with Bill on

“Bill has the expertise, insight and understanding into what makes a champion” Kieren Perkins

We are a team of professionals, sporting personalities and story tellers that collaborate and work together to enhance wellbeing and optimise performance.